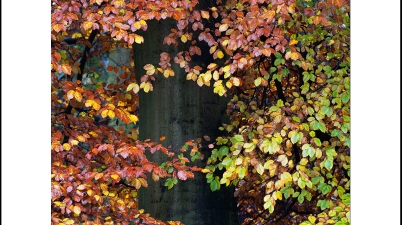 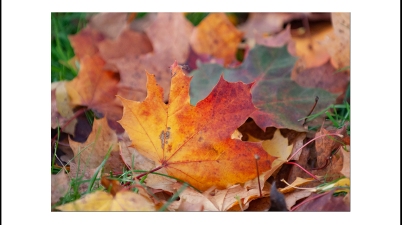 Images of Wollaton Park, Nottingham, UK. Wollaton Hall may be familiar to those who have watched the Christian Bale ‘Batman’ film trilogy as it was transformed into  ‘Wayne Manor’. 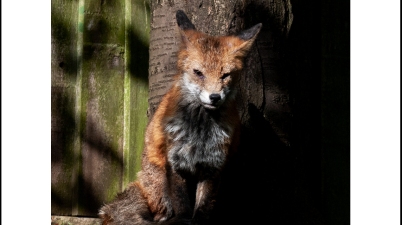 Working with macro photography provides a completely different perspective. What is common, and often taken for granted, is seen with new eyes. It also opens up opportunities to create images […]

An area of image making that has always fascinated me is how to capture ‘movement’. Part of this ongoing experimentation has been to work with frequent visitors to the garden […] 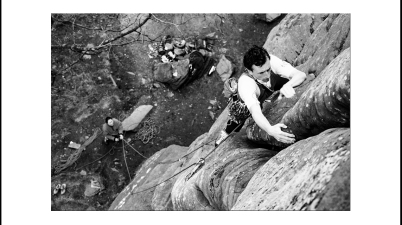 Monochrome images of rock climbing. All images were originally created on Fuji Velvia or Provia film scanned to digital format on an Epson v850 scanner and processed to monochrome with […]

An 8km circular walk, starting from Ardales, full of contrasts. The castle can be located via this link: Castillo de Turòn on Google Maps History with modernity – ruins amongst wind turbines. […]

A family swimming pool, built in 1920’s Havering-atte-Bower, on the East London/Essex hinterland. It stands no more. The property bought and renovated did not have the modern attitude to renovating […] 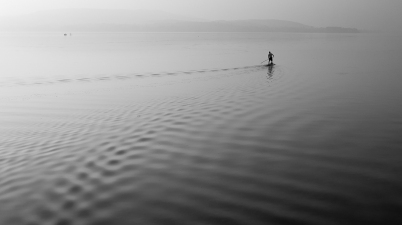 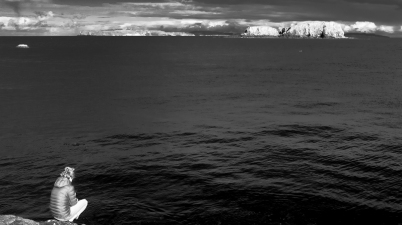 It’s 8 months since I returned to the UK from India. I thought I’d be returning to a cool and temperate climate. But June has been breaking records for it […]