Humans have a history of marking their surroundings. From the oldest unbroken tradition of art in the world found at Narwala Gabarnmang rock shelter in south-western Arnhem Land in the Northern Territory of Australia through the Palaeolithic paintings, found in the caves at Lascaux, in the Dordogne region of southwestern France, to the spray-painted designs found all over our modern world. The need to ‘decorate’ our communities appears to be an inherent part of humanity.

Where does the boundary of ‘street art’ and ‘graffiti’ lie? Everyone will have their opinion.

One definition of graffiti is provided by Wikipedia – ‘writing or drawings made on a wall or other surface, usually as a form of artistic expression, without permission and within public view’. A definition of ‘street art’ from the same source is given as – ‘visual art created in public locations, usually unsanctioned artwork executed outside of the context of traditional art venues’.

Both definitions appear the same to me. And could be said of any ‘art’. It is all attempting to give a voice through imagery to the person who creates it. Some for the art in itself, others for the political message wanting to be spread.

Perhaps, like any form of imagery, street art/graffiti the main purpose is to provoke thought and emotion.

The following colour images are from London in 2018. The monochrome are from Berlin in 1993. 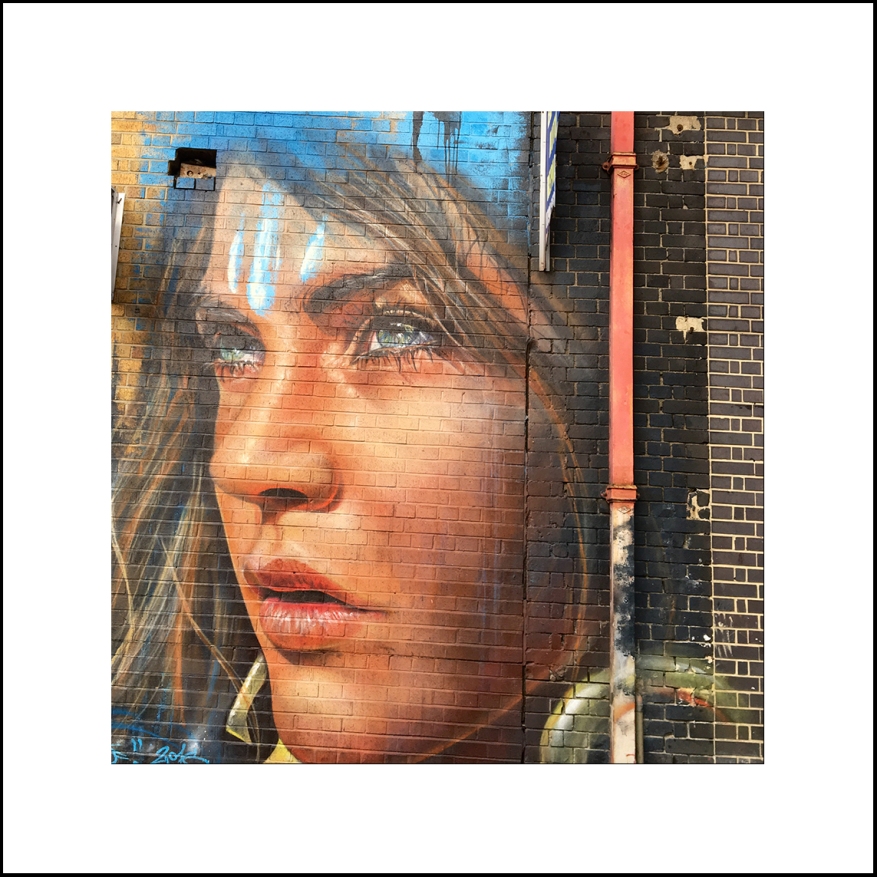 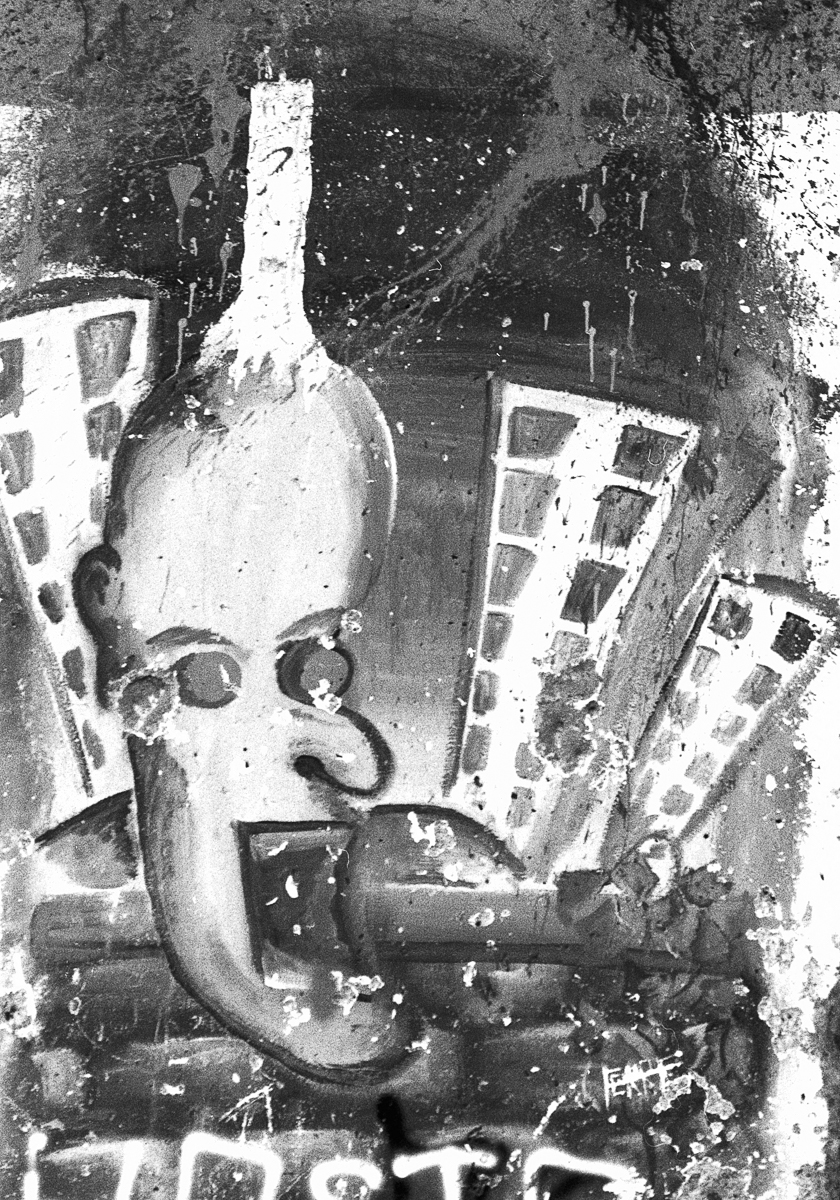 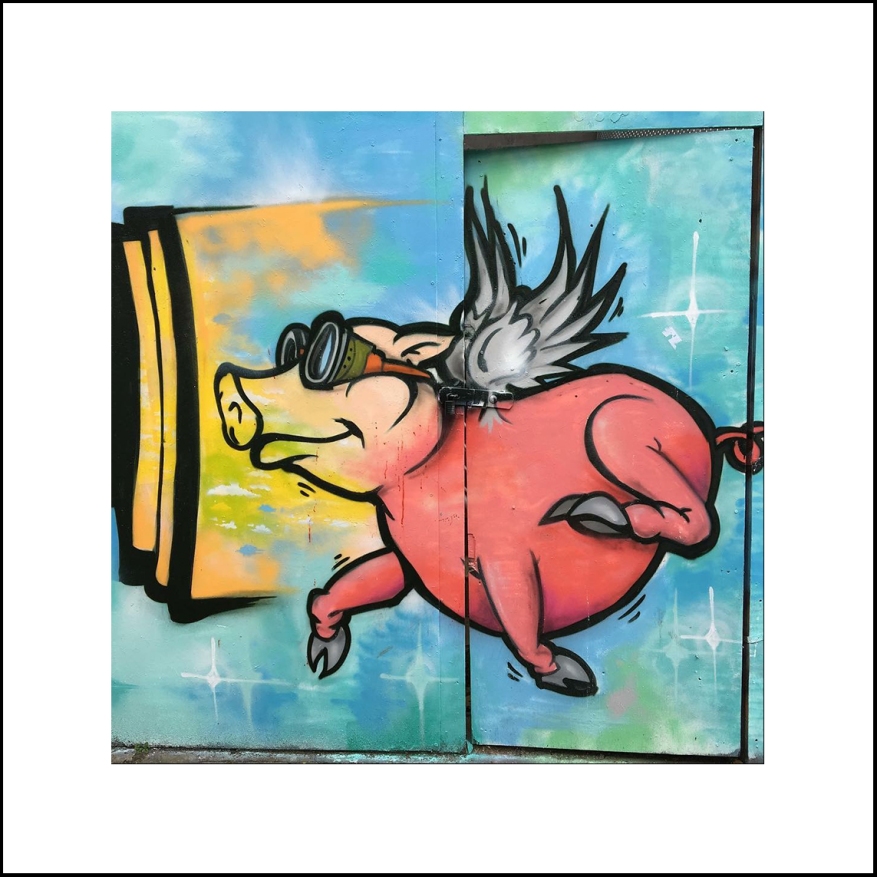 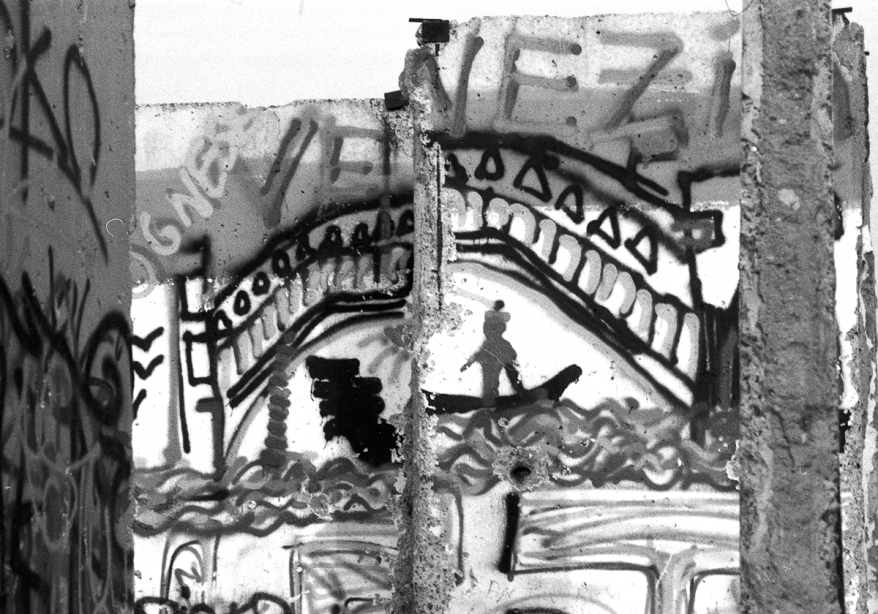 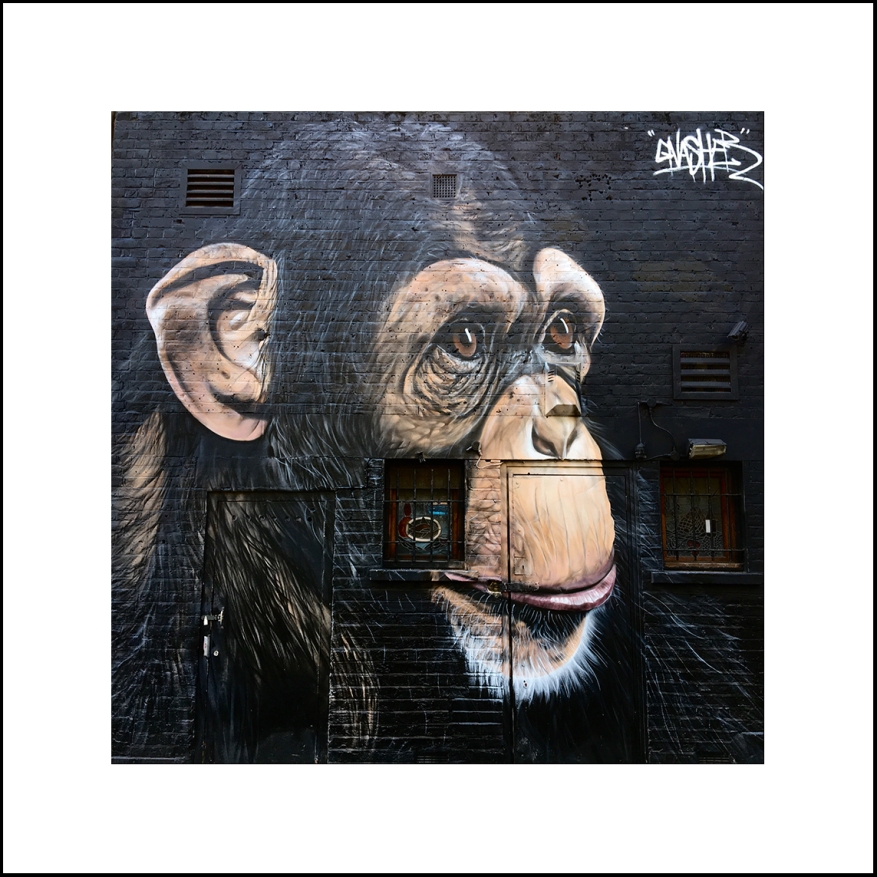 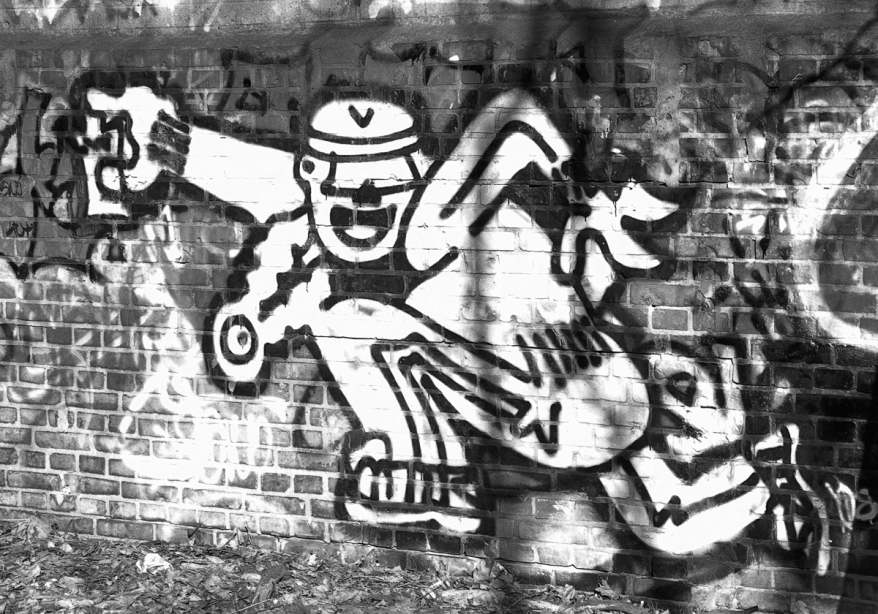 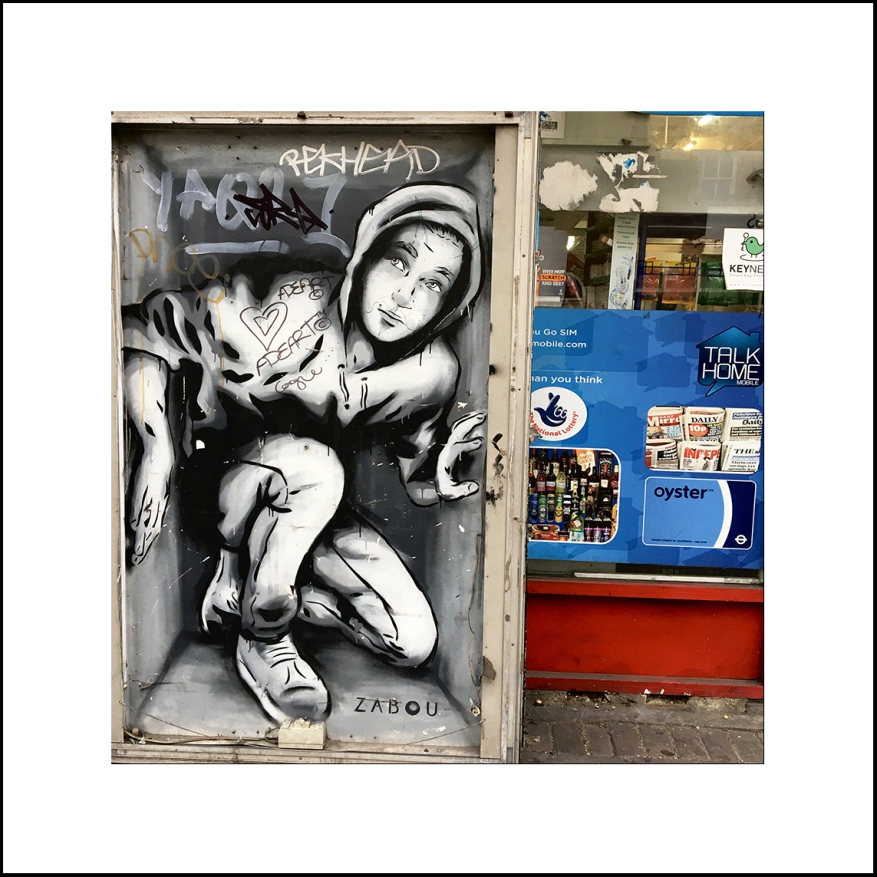 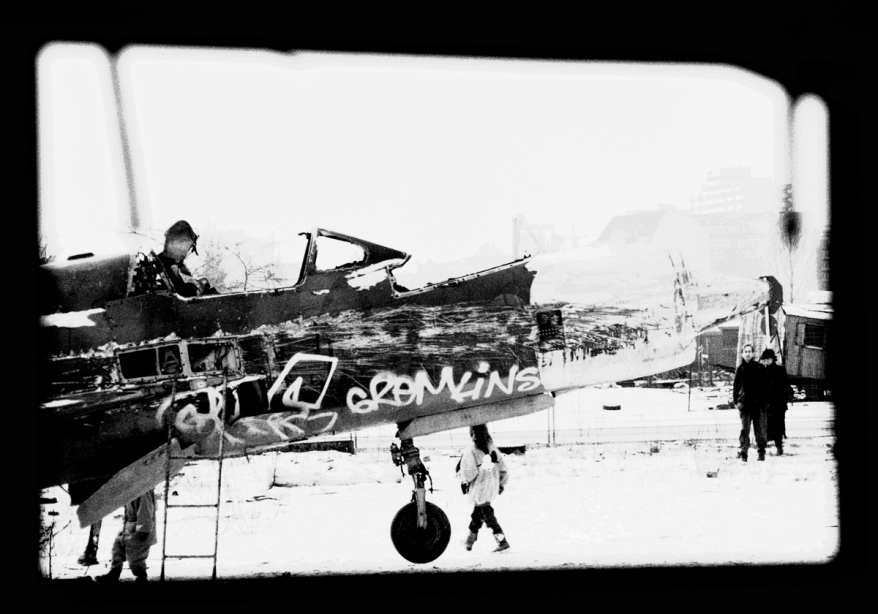 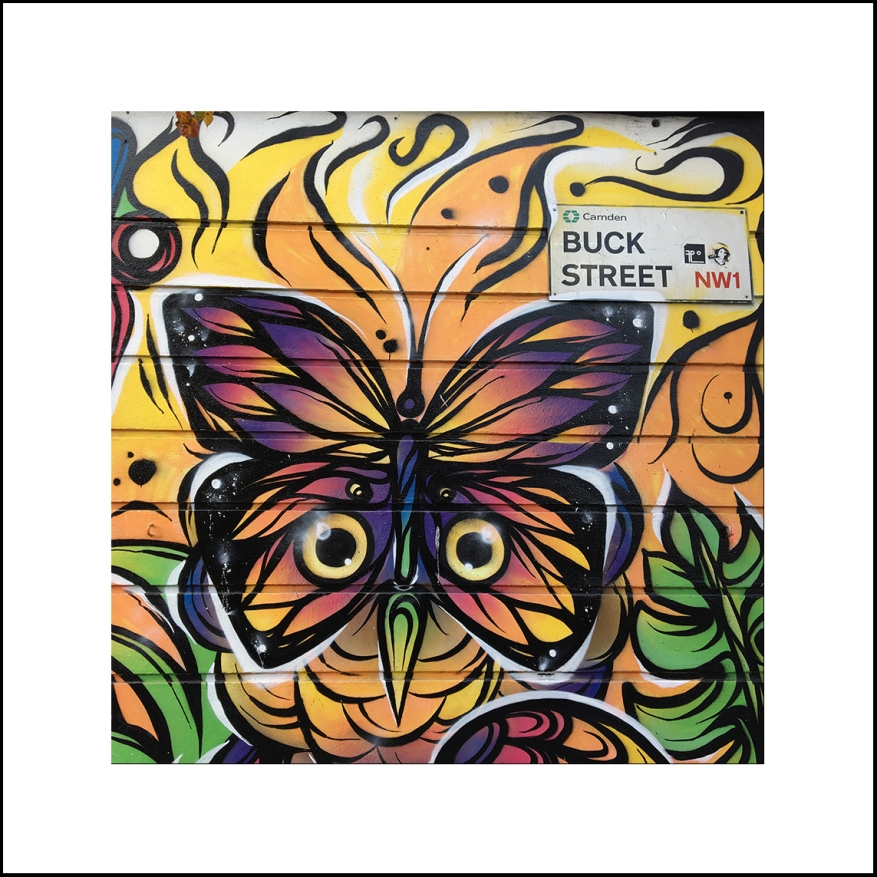 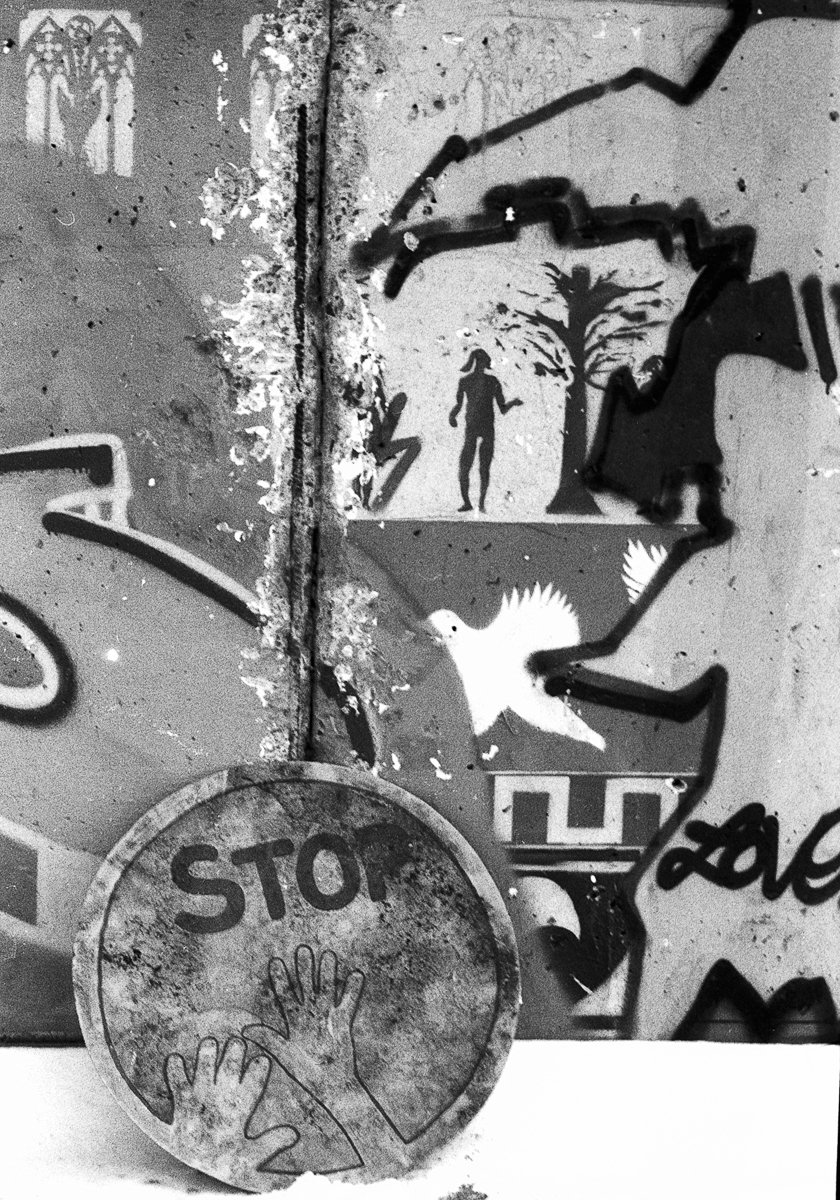 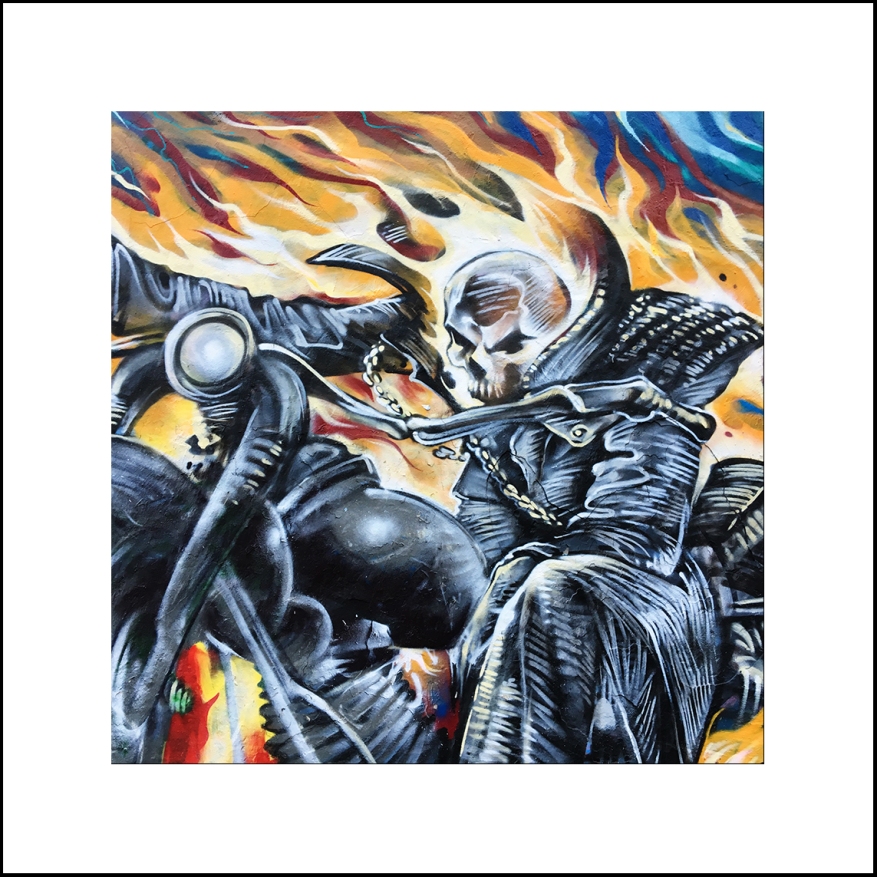 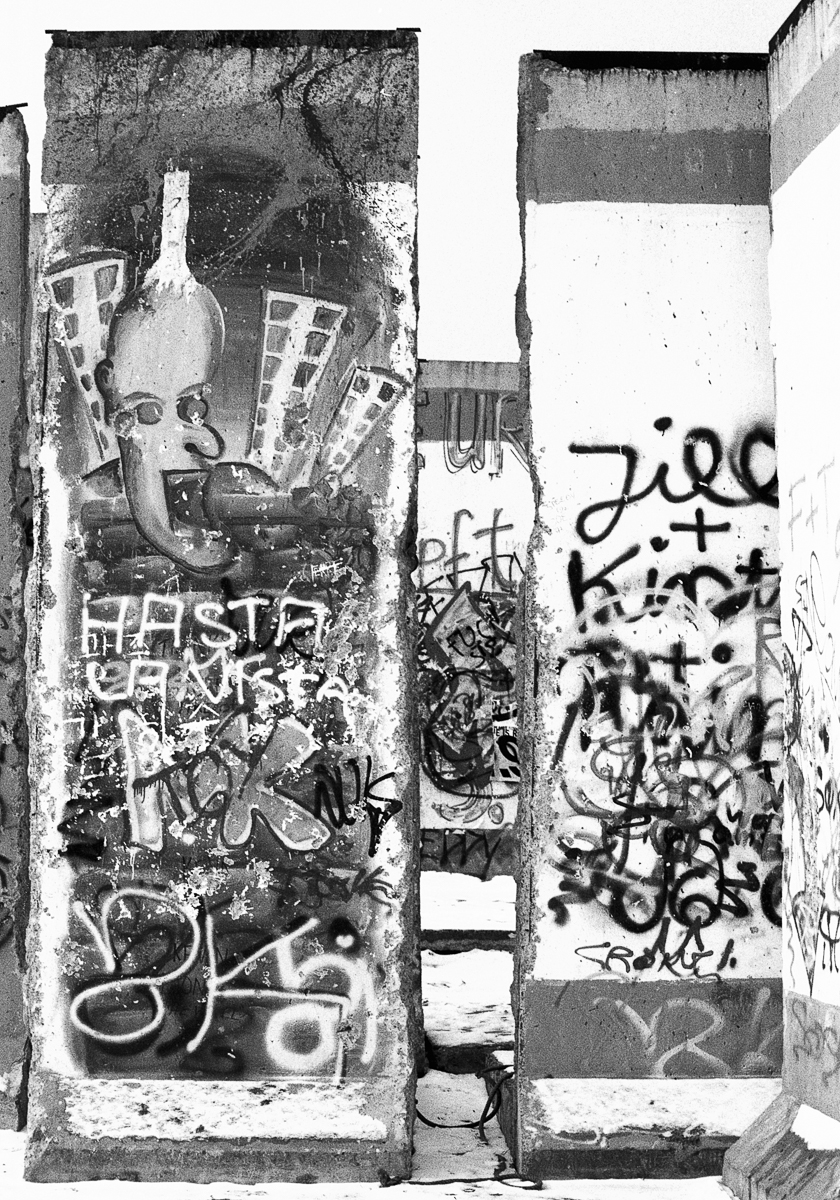 Views through a lens - a personal viewpoint

Teaching the art of composition for photography.

our story in south India

The Best of the visual Web, sifted, sorted and summarized

A daily selection of the best content published on WordPress, collected for you by humans who love to read.

Thoughts on connections, communication and influence

The Art and Craft of Blogging

The latest news on WordPress.com and the WordPress community.

Improving the world, one woman at the time